May 2 is Marathon Day 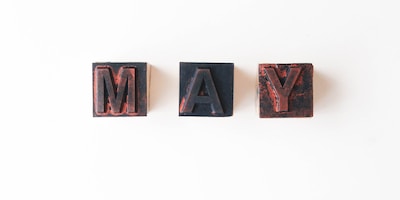 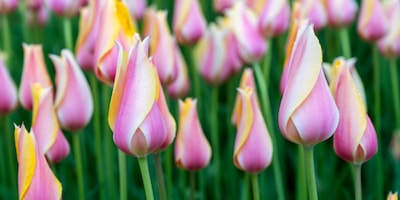 Tomorrow, May 2, 2021, is marathon day. I was originally going to run the BMO Vancouver Marathon on May 30, 2021 (virtually), but over the last couple of weeks, I changed my plans.

I realized I was taking the wrong approach to the race. I was treating it like just another long run – in fact, I had allocated a month of Sundays on which I could choose to run 42.2km. I had decided that I would go out on any of my long 30km runs in May and if I felt good, I would just keep going and run the full marathon distance.

On my daily runs this week, I did a lot of thinking about whether that was the right way to do it. Tomorrow was the first of the 30km runs in May that could become my marathon. I started thinking about how that was probably a recipe for failure.

Race day is race day because it’s the one day where it’s all supposed to come together. You work up to a day on your calendar and then you have your one shot at the marathon distance where it’s either sink or swim.

I came to the conclusion that for while virtual racing allows for some flexibility in how I race, but the idea that I can either “quit” or “start” mid-race shouldn’t be one of those things. Race day should be race day.

The First Sunday in May

Why May 2? There are a few answers to that question.

First, that is the day that the Vancouver Marathon would have run if it were an in-person race. The race always happens on the first Sunday in May so while technically I have the month to run virtually, May 2 would have been the day if I had traveled out to Vancouver to run.

Second, I’m ready to run. I’ve got plenty of training under my belt. I’ve run over 1,220km this year already, 14 runs of 20km or more including three runs over 30km. More training runs over 30km at this point is probably going to be counter productive.

My medal and shirt are in the mail on the way to me here in Toronto and I’d love to be able to have the race behind me when it arrives. I’ll be following along on Twitter as the BMO Vancouver Marathon social team hypes everyone up to run and I suspect there will be perhaps thousands of other runners who will be out running at the same time as me tomorrow.