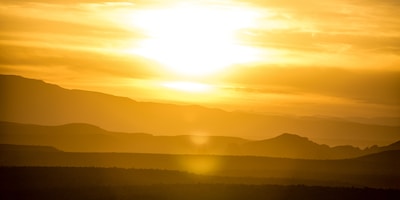 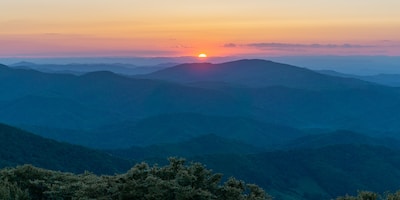 When you run every day, it gets easy to fall into a bit of a rut. I tend to run the same 5.2km loop most days. For the long Sunday run with the crew, we almost always start from the same spot which also limits our routes to a certain extent.

The daily run loop for me is about familiarity. I can run it on auto-pilot and I know each and every incline and where I can push and where I cruise. But that can lead to complacency and boredom if that’s all I do.

Yesterday I ran my other 5km loop but even that one is pretty familiar to me. Looking ahead, with another 47 runs to get to the end of the year and then the start of marathon training for my spring race, I should probably try to mix things up again a little bit.

The last week of the year will feature seven runs in Canmore, Alberta which provides a ton of variety, but before then, I could do better in terms of running some different streets now and then.

For our Sunday run this week, we moved the starting point up to Wilket Creek Park in Leaside which allowed us to run mostly new roads and trails. We did run some familiar stuff over the last three kilometres, but other than that it was almost all new.

Even starting from Berczy Park, there are opportunities to take the street less travelled. It might mean running a block or two over from the usual streets or picking a side street rather than a main road.

For my weekday runs, given the shorter distances, it’s tough to find new scenery. But even running in the opposite direction from what I normally run would provide for some change in perception.

It’s always amazing to me how different a route feels when I run it the opposite way. The uphills become downhills and changing the order in which I’m used to seeing various waypoints has the effect of making it feel like a completely different route (which it is).