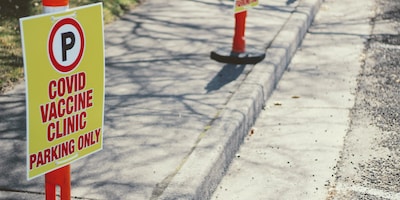 Set some goals, do all the things. Succeed! It all seems so easy, doesn’t it? Yeah…no.

I was inspired by this post in which a developer admits publicly all the things he doesn’t know. It’s not quite the same, but in that same spirit, here’s a few truths about my running that I’ll put on the table so it’s clear that not everything is rosy all the time.

I’m not putting these here as any statement to suggest that I’m going to try to improve in these areas. I’m probably not.