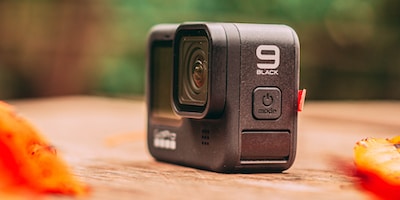 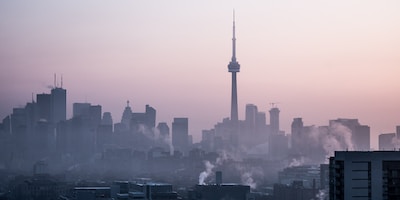 Mac and I took a quick getaway to Montreal this week and that meant some new places to run. I’m continuing to keep the daily distance shorter now that GVRAT is done so it was three days of 4-5km each morning.

Running in a new place is always enjoyable. I’ve been to Montreal a few times and done some running here, so the route making wasn’t tough.

I stuck to the area around the Old Port and along the Lachine Canal which are both fairly flat and scenic with running and cycling paths to avoid the traffic.

The one thing I love about Montreal as a runner is that cars may not make right turns on red lights. That generally means that unlike in Toronto, you don’t have to worry about the impatient drivers who roll the red light and don’t look for pedestrians when turning right.

I didn’t pack my camera when I ran, so there aren’t any pictures from my runs, but that’s always nice too. Leaving the technology in the hotel and just seeing the sights with your eyes and enjoying the running is preferred.