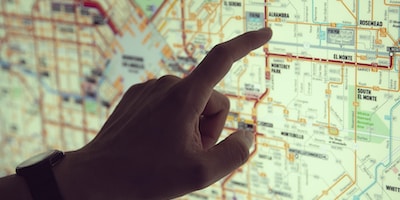 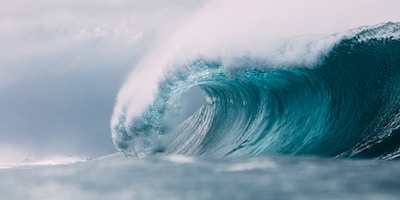 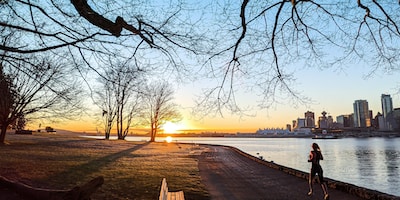 I’ve been dealing with some pretty bad tendon irritation in my lower legs for the last couple of weeks. It was manageable at first, but over time it got to the point that I had to cut a run short and significantly cut back on my miles in an attempt to get past it.

I have been doing a ton of stretching, deep massage on the affected area, and less running. I say less running because I’m actually still getting out for 5km or more a day.

That running is likely extending the amount of time it is taking to get rid of this injury, but I’m still committed to running every day in 2021, and that means I’m putting that goal ahead of everything else – including getting better.

I was hoping I could push through to the end of GVRAT and then scale back to a few km a day once that was done. But my legs had other plans and while I tried to push through and get the last few hundred kilometres done before it got to difficult to run, it just wasn’t possible.

Another Month of GVRAT

As of today, I have 334km left to run to finish GVRAT. I am still hoping to be done before I head to Montreal on July 26, but if takes to the end of July or longer to finish, so be it.

The real problem with running through the injuries is not that it’s impossible. It’s that it’s unpleasant. The runs just suck and there’s no enjoyment. No enjoyment means it’s not easy to get motivated to go out.

Hopefully I can at least get back to where the runs are fun again soon. I suspect another week or so of easy runs should do it.

Current streak: 389 days (not including today).

Look me up on Streak Runners International.